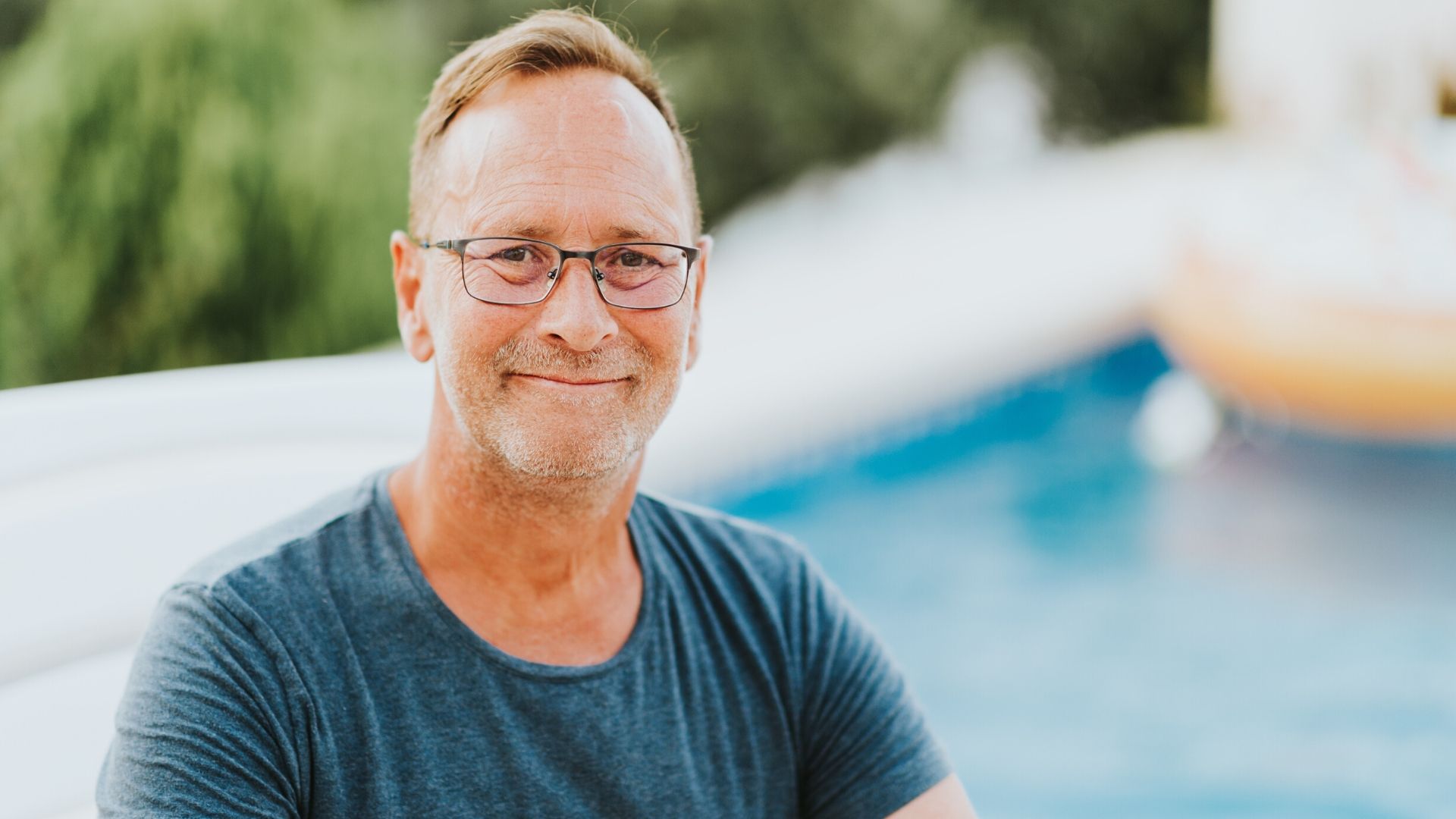 What Does a Person With Glaucoma See?

January is National Glaucoma Awareness Month, and we would like to use this opportunity to bring attention to a disease that affects more than three million Americans and is the second leading cause of blindness worldwide.

Here is more information about glaucoma and some examples of what a person with advanced glaucoma sees.

Glaucoma is a group of eye diseases that can cause vision loss and blindness by damaging the nerve in the back of your eye, known as the optic nerve.

The increased pressure in your eye, called intraocular pressure (IOP), can damage your optic nerve, which sends images to your brain. You gradually lose vision as optic nerve cells degenerate. Vision loss often occurs toward the nasal portion of each eye’s visual field, making it hard to notice.

How Do You Know if You Have Glaucoma?

More than 50% of people who have glaucoma in the United States don’t know they have it. By the time the individual experiences noticeably decreased vision, the disease is frequently in its more severe stages. The symptoms can start so slowly that you may not notice them. The only way to find out if you have glaucoma is to get a comprehensive dilated eye exam.

What Are the Different Types of Glaucoma?

Symptoms depend on the type of glaucoma the individual has. In general, most ophthalmologists divide glaucoma into two major categories: open-angle and closed-angle glaucoma.

In open-angle glaucoma, something is wrong with the drainage angle of the eye — even though it appears to be open and often appears normal on a clinical exam as well.

Open-angle glaucoma is the most common form of glaucoma and usually results from aging of the drainage channel. However, younger people can also get this type of glaucoma.

What Exactly Does a Person with Glaucoma See?

According to a study published in The American Journal of the Medical Sciences, the most common visual symptoms reported by patients with glaucoma are as follows:

Patients with a greater amount of visual field loss were more likely to report difficulty seeing objects to one or both sides. These patients also described their vision as if looking through dirty glasses and had trouble differentiating contrast and colors.

Since symptoms are slow and gradual, it is important, especially for those at increased risk (e.g., African Americans), to have regular eye exams. Here’s more information about early detection and screenings.

Unfortunately, there’s no cure for glaucoma, but early treatment, including revolutionary surgical procedures pioneered at DMEI, can often stop the damage and protect your vision.

If you’re interested in learning more about glaucoma and treatments available at the Dean McGee Eye Institute, view our glaucoma web page.