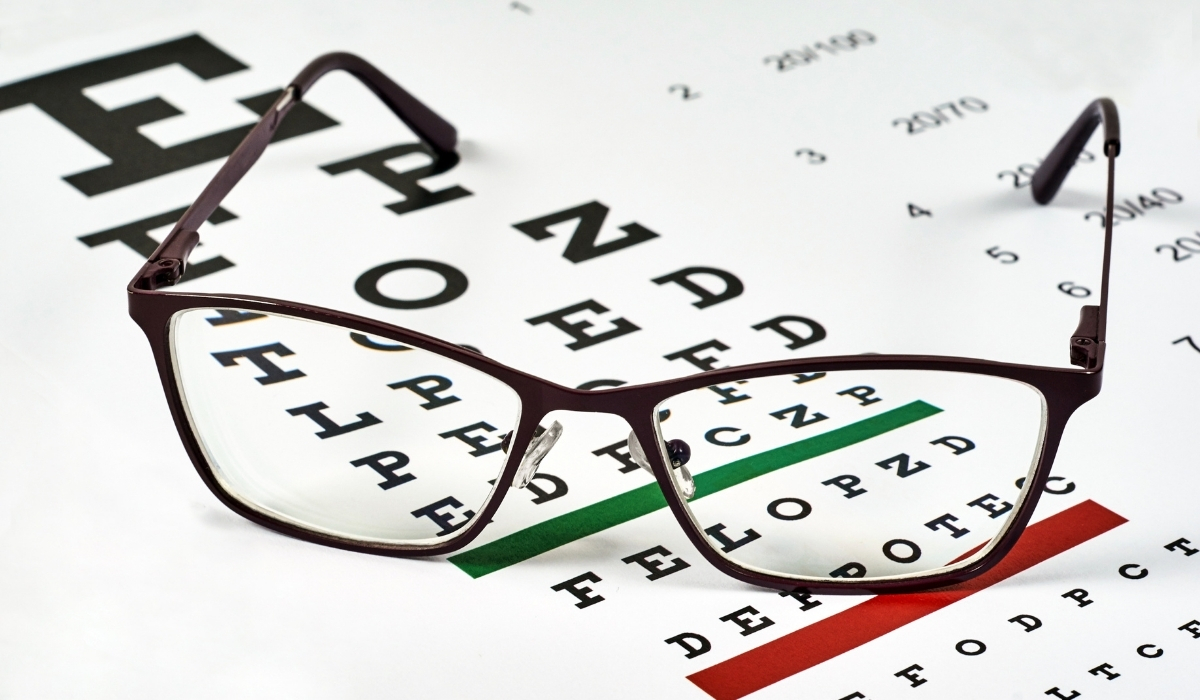 The Snellen Chart: History and How It’s Used Today

You may not realize it, but if you have ever had an eye exam, you likely are already familiar with the Snellen Chart. It is the eye chart used in nearly every eye doctor’s office.

Typically, a giant letter E sits proudly on top, with a number of rows of letters underneath that become progressively smaller. If you have ever strained to see those tiny letters on the bottom row, then you are among the millions who have had their vision tested using the Snellen eye chart, designed by Dutch ophthalmologist Hermann Snellen in 1862.

We will discuss how this chart became so popular and how it works.

The History of the Snellen Chart

According to the American Academy of Ophthalmology, Dr. Snellen developed the design of the famous chart after watching his colleague, Dr. Fransiscus Donders, ask people to look at a chart on a wall to identify vision problems. Dr. Donders asked Dr. Snellen to make the chart, and the rest is history.

Before the standardized Snellen eye chart was introduced, every ophthalmologist or eye doctor had their own particular chart they preferred. Some charts included words to read while others simply showed pictures in varying sizes of items such as a flower, wagon, or house.

Dr. Snellen created another vision chart in addition to the Snellen Chart called the Tumbling E chart. Instead of using various letters, this chart placed an “E” in different directions. Patients used their hand to show which direction the letter was facing. It was generally used with young children or patients who were illiterate.

Eye charts became invaluable during the late 1800s and early 1900s when the industrial revolution was in full swing. Having proper vision was vital to operating machinery, and the ocular industry went through its own revolution.

How the Snellen Chart Is Used

When Dr. Snellen created the chart, he did so with 11 lines of block letters descending in size. The first line is one large letter, and is usually either E, H, or N. The next rows have an increasing number of letters that become smaller in size with each row. Only the nine letters C, D, E, F, L, O, P, T, Z are used in the common Snellen chart.

Standing 20 feet away from the chart, or using mirrors to approximate 20 feet even within a smaller space, you cover one eye and read the letters aloud from the top row to the bottom. The smallest row you can read with accuracy is how your eye doctor determines the visual acuity of that eye. In fact, the term 20/20 vision is a result of the Snellen chart, and it means you can clearly see the letters at 20 feet.

By reading the chart, you help your eye doctor determine if you have problems with seeing items at a distance or have problems bringing nearer items into focus. By determining near-sightedness or far-sightedness, doctors can then decide which corrective lenses you need.

The Continued Need for Eye Tests

The Centers for Disease Control and Prevention (CDC) say roughly 61 million adults in the United States are at high risk for serious vision loss and approximately 12 million people 40 years and over have vision impairment. Children are now twice as likely to be shortsighted compared to 50 years ago, thanks to peering at electronic devices at a much higher rate.

As of 2012, 4.2 million Americans aged 40 years and older suffer from uncorrectable vision impairment. This number is expected to more than double by 2050 to 8.96 million due to diabetes and other chronic diseases, the CDC says. Common eye diseases include cataracts (clouding of the lens), diabetic retinopathy (the leading cause of blindness in America), glaucoma, and age-related macular degeneration, which is the gradual breakdown of tissue in the eye.

The economic impact of vision loss is staggering as well, totaling more than $145 billion.

Early treatment and diagnosis can help prevent some eye diseases or help slow down vision loss and blindness. Yet, only half of U.S. adults visited an eye doctor in the past 12 months.

While some experts predict that as technology advances, the simple and basic Snellen Chart may become a thing of the past, we at the Dean McGee Eye Institute know that for now it remains an important tool in preserving the vision of millions of people. 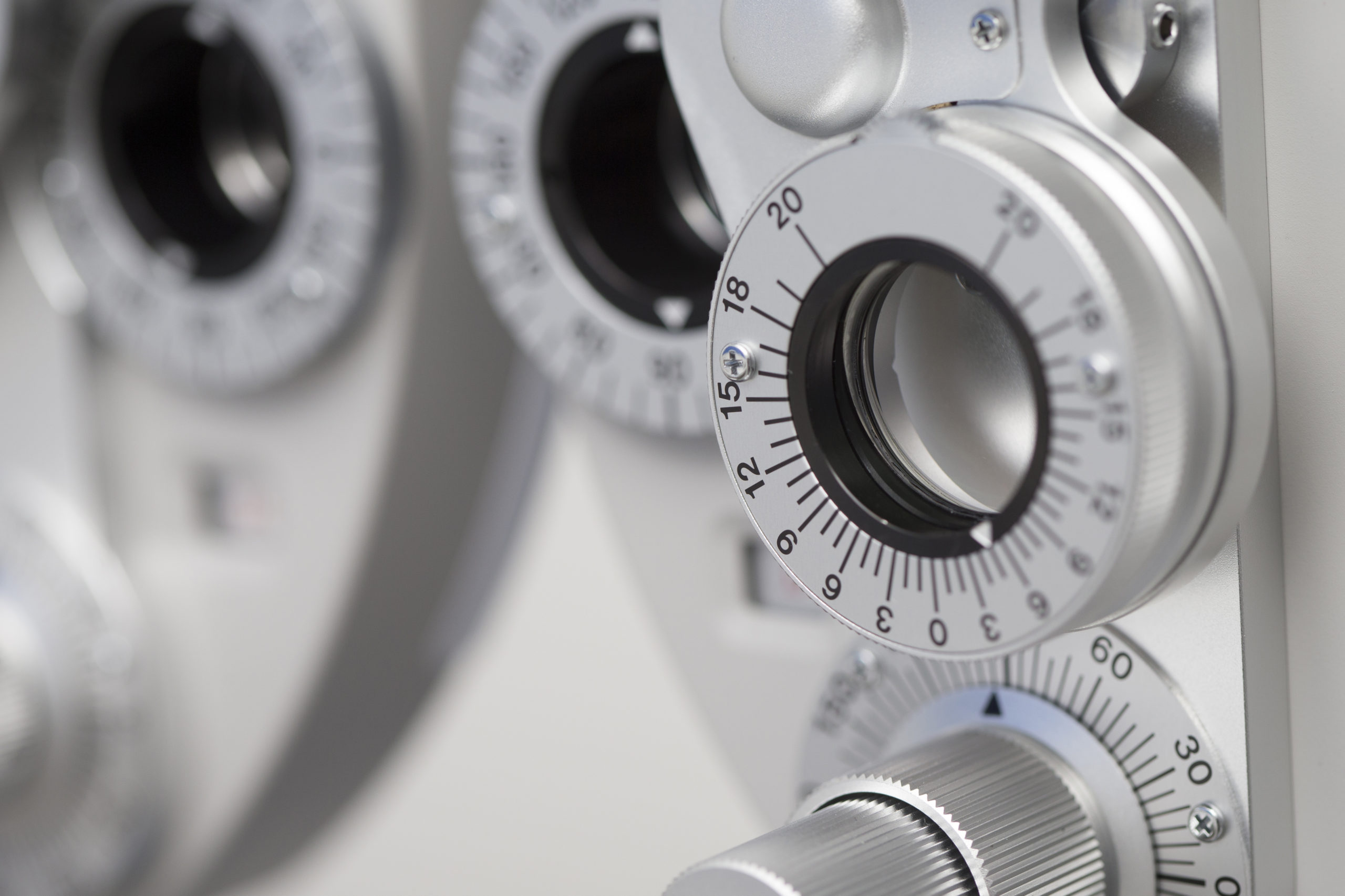