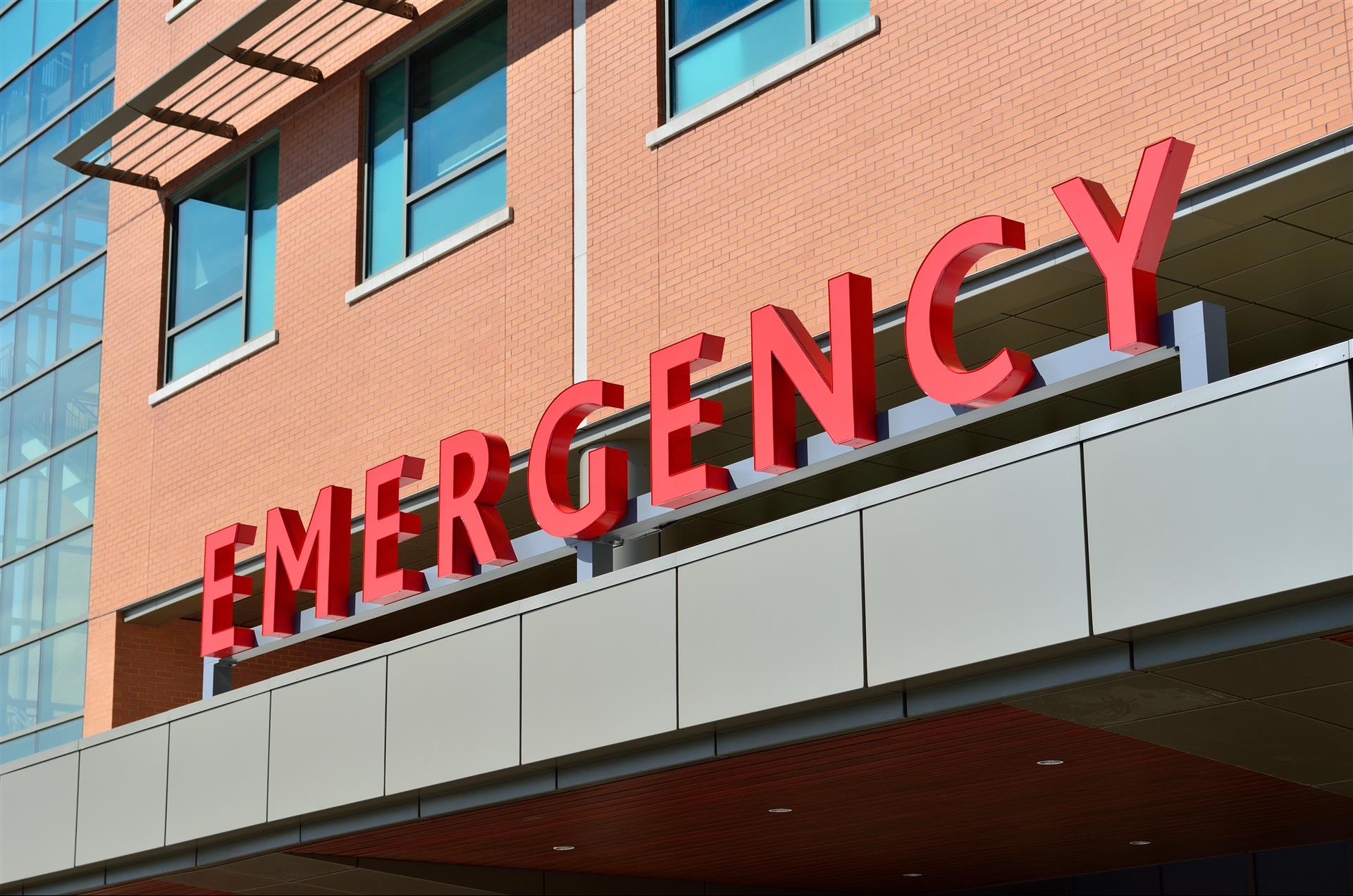 Eye safety should never be taken lightly. In an instant, vulnerable vision can be put at risk. Oklahoma resident William Bernkopf knows that all too well. In June 2017, a normal day working on a car quickly led to an emergency.

On June 21, 2017, in Murray County, Oklahoma, Bernkopf was working on a vintage car. To clean the car’s floor pan, he used a wire wheel brush, a round brush with small metal bristles that clips onto a power tool for intense scrubbing or metal grinding.

Bernkopf wasn’t wearing safety goggles or his usual prescription glasses when he used the tool. While working, he felt a sudden sharp pain. He immediately ran to look in a mirror. In his reflection, he saw a small metal wire from the wheel brush lodged in his eye.

Panicked, he touched the wire and felt severe pain. He rushed to call 911, but the intense pain caused him to pass out several times while dialing for help. The ambulance dispatched became lost trying to locate his rural home. Bernkopf finally managed to call a friend who rushed him to the emergency room.

Critical time to save his eye

By the time Bernkopf arrived at the nearest emergency room, he had vision in his injured eye but was terrified he would soon lose it. ER doctors only provided treatment for the pain.

Bernkopf was losing critical time to save his eye. In extreme pain and unable to access immediate eye expertise, he was sent to the OU Medical Center. While on the way to the center in Oklahoma City, he started losing vision in his eye.

Working fast to help their patient

Dean McGee Eye Institute’s (DMEI’s) neuro-ophthalmology fellow, Dr. James C. O’Brien was at the medical center and treated Bernkopf. Initially, it was unclear whether his eye could be saved. Bernkopf went into surgery to remove the wire from his eye. He was then released and scheduled for a follow-up surgery and checkup appointment at DMEI the following day.

During follow-up procedures, Dr. O’Brien and Dr. Robert E. Leonard discovered that Bernkopf’s retina was detached because of his injury. The lodged wired severed the retina and was the source of the vision loss. Though his retina was reattached, the doctors are still uncertain if Bernkopf’s full vision will return.

“The doctors didn’t think I would be able to keep the eye, much less see from it, but with luck and two good doctors, they saved my eye,” Bernkopf says. “My eye looks normal. I just can’t see out of it.”

Bernkopf is adjusting to his altered vision. Vision in his non-injured eye remains the same. In his wounded eye, he has a little of his peripheral vision and can make out lights.

“You don’t realize how much light and sight you have actually lost… It’s very traumatic and the adjustment is still very hard,” Bernkopf says. “I bump into things and people.”

Bernkopf thinks of what could have been prevented with safety goggles, but he is thankful for the help he received at DMEI.

“Treatment at Dean McGee was exceptional–they didn’t feed me with false hopes and they saved my eye,” he says. “I am very thankful for the treatment I received there.”

These guides provide tips for workplace and sports eye safety. If you ever suspect an eye issue or feel abnormal pain after an accident, see an eye doctor as soon as possible.

For visions exams or emergencies, DMEI is here for you. Our staff provides exceptional care to every patient who comes through our doors. Request an appointment with our doctors or learn how you can help us provide healthy vision to even more people across our state.