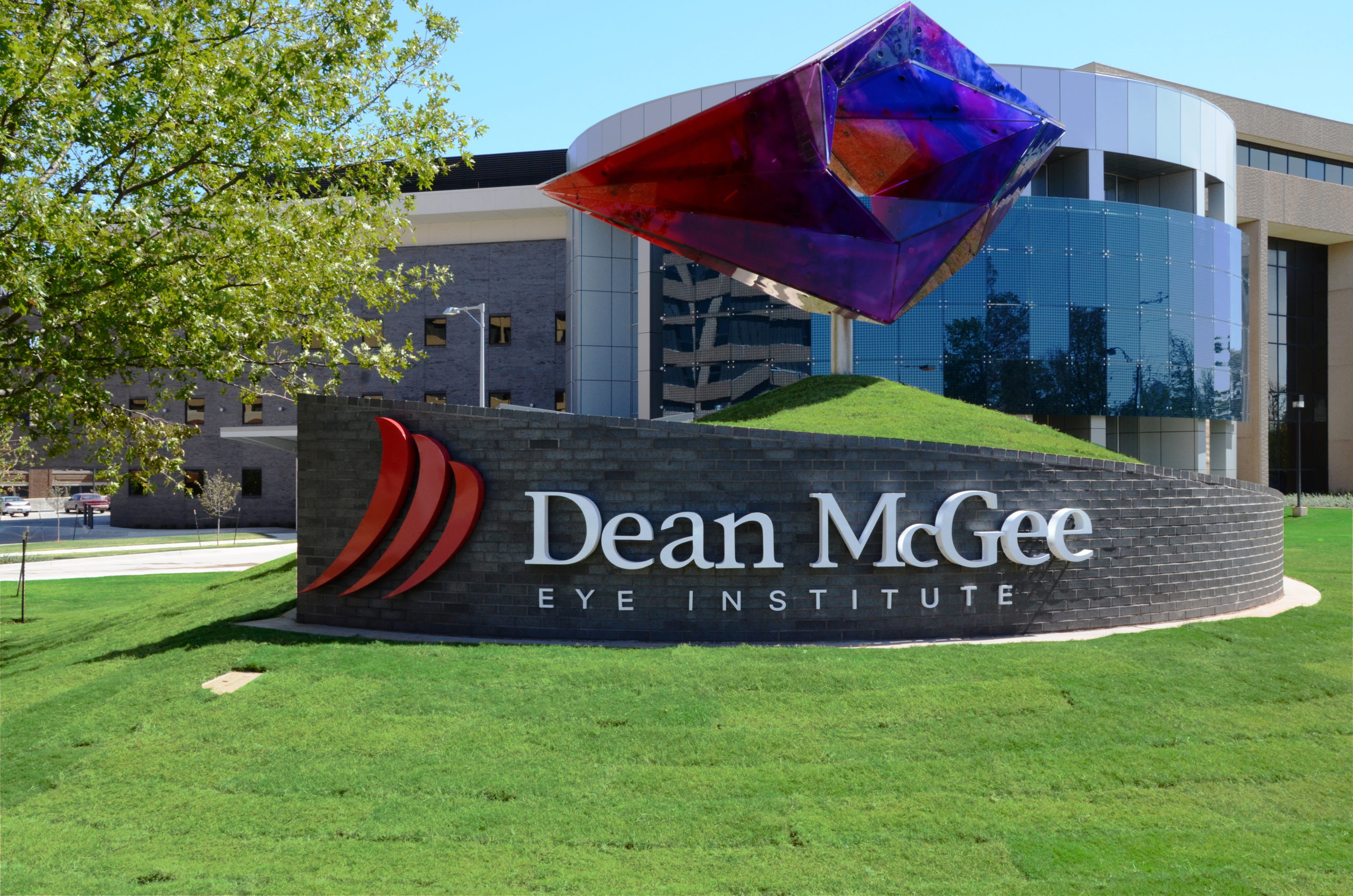 The Dean McGee Eye Institute last week announced it has received a gift from the Samuel Roberts Noble Foundation to help complete funding for the institute’s $46 million capital campaign.

The Ardmore-based Noble Foundation has donated $250,000 to bring its total gift to $1.25 million for an expanded five-story, 78,000-square-foot, world-class research and clinical facility.

“The Noble Foundation and the Dean McGee Eye Institute are remarkably similar with respect to their deep commitment to health care, research and education,” said Dr. Gregory Skuta, president and CEO of the Dean McGee Eye Institute and Edward L. Gaylord Professor and Chair of the OU College of Medicine’s Department of Ophthalmology. “This gift represents the intersection of those goals, as it will directly impact vision research and clinical care in Oklahoma and the region. This funding will also support the Institute’s reputation as one of the nation’s top centers for ophthalmic education.”

The funding also will help the institute to better attract physicians and scientists as well as new research support to advance eye care and vision research on a national and even global scale, he said.

Michael A. Cawley, president and CEO of the Samuel Roberts Noble Foundation, said the institute was an ideal recipient because it’s also an excellent steward of the funds.

“That the expansion of this world-class facility will double research space and increase clinical capacity to better care for Oklahomans with such conditions as macular degeneration, diabetic retinopathy, and glaucoma, was a key factor in our decision.”

The Dean McGee Eye Institute opened the laboratories of the new building in April and the clinics in July to achieve the consolidation of all clinical, vision research, teaching, and administrative functions into one location on the Oklahoma Health Center campus. The new facility was officially dedicated Sept. 30. To date, about $44 million has been raised toward the $46 million campaign.